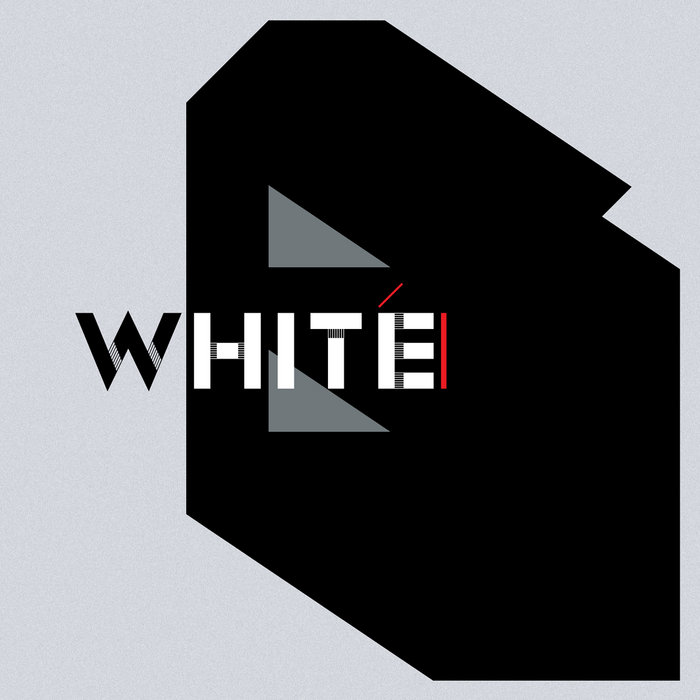 F. ...in which Shenggy salutes an obscure 16th-century official who attempted to become the world's first astronaut by using fireworks and a wicker chair. Damn. Favorite track: 47 Rockets (For Wan Hu).

Formed by Shou Wang and Shen Jing, White has quickly become one of the most acclaimed outfits in the new Beijing music scene. White’s sound is ever evolving, spiralling outwards from the core stars of noise and minimalism to take in everything from the phase patterns of Steve Reich, the atonal chords of Glenn Branca, Throbbing Gristle’s aggressive electronic shimmer, Neubauten’s rhythmic invention, and the gu zheng masters of Chinese classical music. Their pieces can range from highly organized agglomerations of atonal chords that have an almost rock and roll ferociousness, to a completely anarchic attack of weirdly syncopated drum sounds derived from a chance encounter with old furniture or a dysfunctional machine.

Shou Wang, who plays guitar, organ, toys, analogue pedals, drums, and effects, is a founder member of the Chinese new music movement ‘No Beijing’ and is the guitarist/vocalist for Beijing noise band Carsick Cars. Despite his extreme youth he is considered at the very heart of the new generation of Chinese avant-garde musicians, in 2006 flying to New York to take part in Glenn Branca’s famous No.13 recording “Hallucination City” for 100 guitarists.

In 2005 he formed White No.1, a septet that paid tribute to the early work of Glenn Branca, and White 2J, in which he played keyboards. Finally he and Shen Jing, who had been admirers of each other’s music from afar and who shared the same passion for New York noise and kosmiche rhythms, formed White as an outlet for their more avant garde tendencies.

Shen Jing plays analogue synth, drums, percussion, sampler, vocals, tape manipulation, and effects; she has been deeply immersed in Beijing’s music scene since 1998, participating in the vibrant explosion it has undergone in recent years. Until 2006, she was the drummer in Beijing indie/punk legends Hang On The Box, but since 2003, her work has increasingly demonstrated her own unique form of cosmic industrial noise.